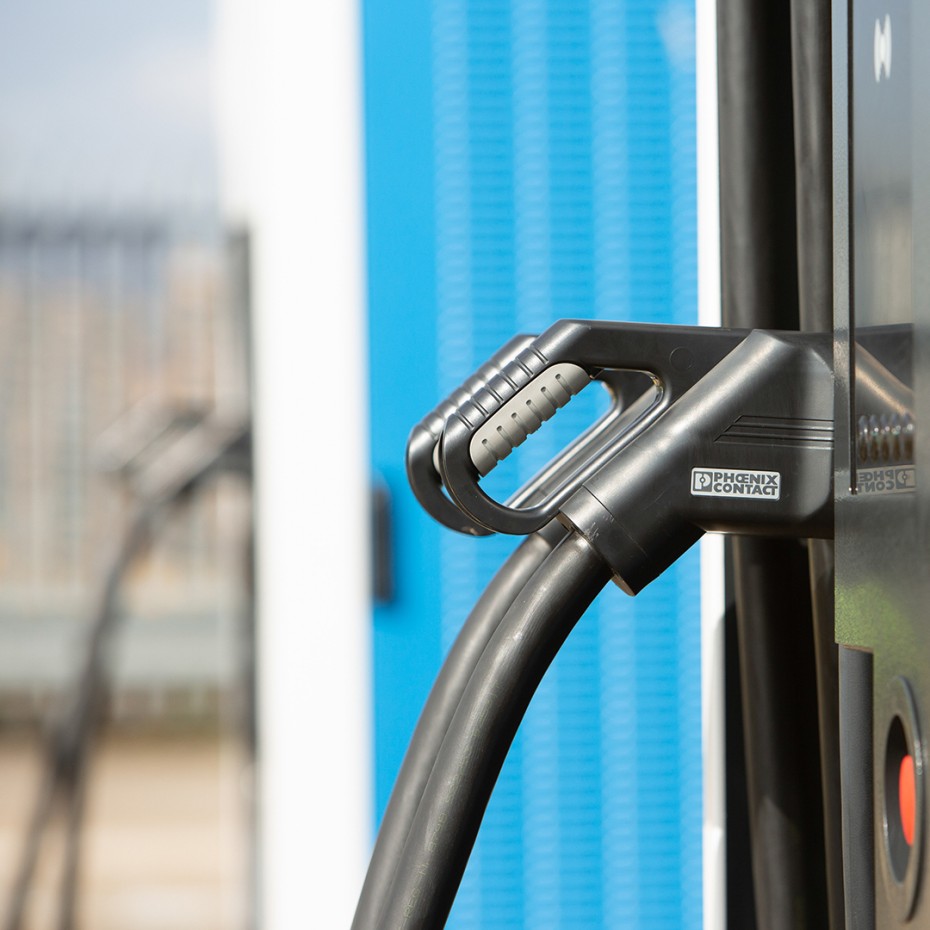 The Society of Motor Manufacturers and Traders (SMMT) has called on the government to mandate targets for rolling out electric vehicle charging infrastructure, which it sees as significantly lagging behind the upturn in EV sales.

Whilst the number of plug-in vehicles on Britain’s roads increased by 280% between 2019 and 2021, the number of standard EV chargepoints rose by just 70%.

With the government implementing a plan to effectively ban fossil-fuel vehicles by 2030, there also needs to be a nationally coordinated plan and significant investment for charging infrastructure, along with the creation of a regulatory body (which the SMMT refers to as ‘Ofcharge’) to oversee market conditions and enforce minimum standards.

The SMMT also highlighted huge, and growing, disparities in charger availability in the UK, with a deep north-south divide.

Whilst public infrastructure continues to lag, business fleet managers – particularly those offering critical operational services – are increasingly making their own arrangements to ensure a suitably robust network of chargepoints is in place to cater for their needs…particularly with rising fossil fuel prices also adding to the pressure to electrify their fleets. 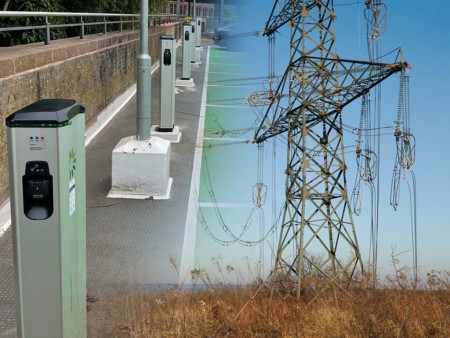 In November 2021, Storm Arwen wreaked havoc on electricity supplies in the North of England and Southern Scotland. Thousands of consumers were left without power, many for several days, leaving the local electricity network operators unable to fulfil their committed service levels. How would you maintain the availability of key personnel and their vehicles to achieve committed service levels if their vehicles are electric? 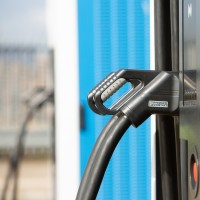 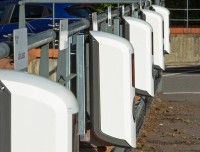